How I became a healthcare assistant - a true story

Andrew works in Ireland as a healthcare assistant. As part of his FETAC 5 Healthcare Course he presented his own, very unusual journey from Latvia to a care home in Ireland.

'I had become familiar with the residents and staff, and I realised that I had a natural ability to be a care assistant and that I would be very good at this work.'

My name is Andrew and I come from Latvia, a very small country with a population of about one and a half million.

I come from a wealthy family and I had everything I wanted as a child. When I was seventeen I got married to the most beautiful village girl and she gave me two sons.

We were a very happy family. We raised our children on our own farm and eventually we built our dream home.

During this time Latvia became independent and this had a massive impact on the economy and everybody’s lifestyle. There was huge change; our family farm fell apart and I became bankrupt.

I tried to find other work to support my family but there wasn’t enough income. This put a huge strain on the family, so I decided it would be for the best if I left the family home.

During my childhood, I wondered about a different life where there would be love and I began thinking about being in a monastery. The idea of being in this community of love appealed greatly to me.

I finally arrived at the monastery where I would spend the next four years.

After my first two days, the head monk approached me asking me to stay.

He offered me the managing position on the monastery farm which was in a very isolated area.

However, upon arriving at the farm I got a huge shock seeing the desperately poor state of the animals and the farm itself.

It was obvious that the people in charge had no veterinary or farming experience.I was scared and unsure, but I knew I could turn It around and make it a success.

After a while, it became apparent to me that the residents of the monastery would present far more of a challenge than the poor neglected animals and the run down farm.

These people were destitute and outcast from society. There were alcoholics, drug addicts, homeless and mentally ill. I began teaching them about farming and animal care.

It was very daunting, but I knew it would be beneficial to them.

Our journey began, and after six months, we began to see the fruits of our labour.

The farm was becoming a huge success, but more importantly, myself and the residents were reaping huge rewards both personally and spiritually. I became more confident and happy within myself because I was finally being accepted and loved.

After four years, the farm was very successful with a good income and healthy animals. I felt my work there was finished, and I asked the head monk if I could make the transition to becoming a monk myself.

He rejected this idea as he felt I wouldn’t be suited to the life.He felt I would be wasting my true potential and wanted me to get back into society and do some good in the world.

He gave me his blessing and suggested I come to Ireland to start my new life.

Once again, I found myself faced with change but this would be by far the most challenging period of my life.

After fifty two hours of travelling through Europe by bus, we arrived. I couldn’t speak English, had no job and very little money.

A friend had organised accommodation, with one single bed and a small shower.

After one year and four months, I applied for the position of care assistant and was successful. I had become familiar with the residents and staff, and I realised that I had a natural ability to be a care assistant and that I would be very good at this work.

So, here I am today.

I love my work, my colleagues, and my residents most of all.I am very grateful for the opportunity this course has given me (Fetac 5) and I would hope that it can help to advance my career.

I don’t know what the future holds for me but one thing I do know is, no matter what challenges I face in life, I will meet them head on, because they only serve to bring out the very best in me.

I would like to say a huge thank you to my teacher Linda for her encouragement and patience in bringing us to this level.

Take a look at our blog post, working as a healthcare assistant whilst registering with the NMBI, if you are from overseas and are looking to register as a nurse or midwife in Ireland.

Looking for a nursing or health care job?

We will help you build a CV as part of that process.

This will get you ready to start searching for jobs.

View our range of HCA jobs

See all of our Health care jobs

Support Our Writers & Develop Your Career

We'll store your details securely. We'll send you emails that support your career and job info. 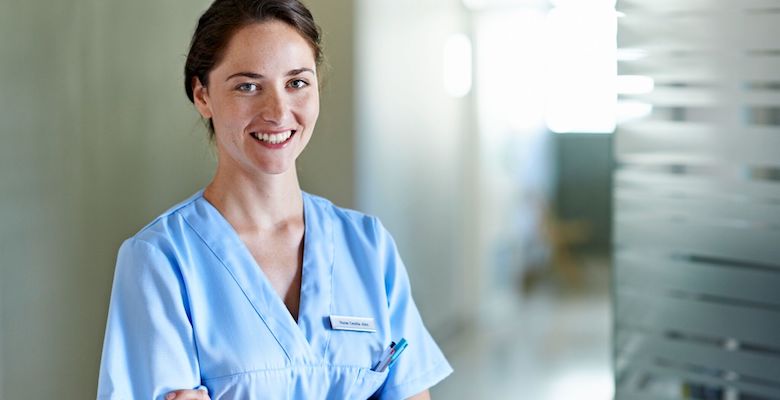 There are many sectors within healthcare in Ireland that require you to have an active registration with appropriate regulatory bodies. Here's all you need to know.

Working as a healthcare assistant whilst registering with the NMBI

This blog details the process of registering with the NMBI and working as a healthcare assistant during the process. 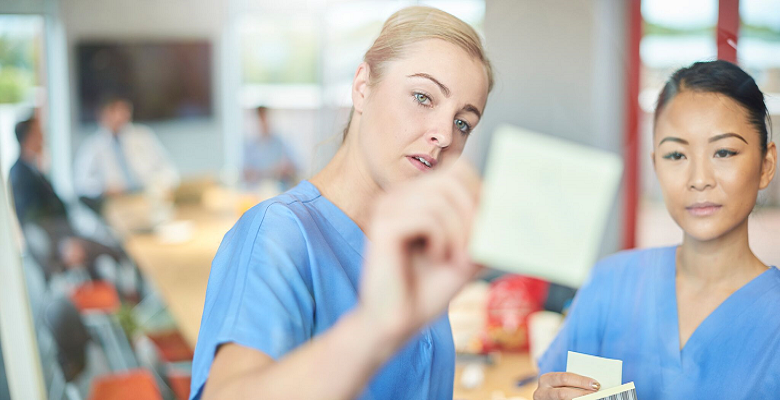 Alice O'Mahony guides us through the CORU registration process necessary for health professionals that graduate outside of Ireland.

See all of our Health care jobs