This article is written by a nurse who wishes to remain anonymous. Whilst we all know the rewards of a career in nursing, there's no denying that some days would test even the most resilient and patient among us.

I stand still and close my eyes for a brief second before I start my next task on the endless list stored in my head.

I see the image of a field hospital in a war zone. I am interrupted from this fleeting thought by the war cry which is so routine I respond to it on auto-pilot; “Nurse!”.

When I open my eyes, the field hospital image is not dissimilar to that which lies before me now.

If an alien were to land here right now, they would be forgiven for thinking we were in a Third World country during a crisis.

As I make my way to the source of the call, I am stopped not once but three times on my 2 metre journey.

“When will my mother be seen by a Doctor?”

“Why is my elderly father sitting on a chair instead of lying down on a bed?”

“My sister requires a pain killer”

I put the third request at the top of my mental to-do list, after the task I have not yet completed; to get to the original person who is now calling me with increasing frequency and with more than a hint of irritability.

I field the first two questions with a variation of a customary, almost automated, response:

“I am very sorry about the delay…the Doctor will be with you shortly…we are extremely busy today and very short of beds…would you like a cup of tea in the meantime?”

I will utter this at least several dozen times today. I do not know when the Doctor will have time to see this particular patient.

There are no beds available. And, quite frankly, I do not have time to make tea!

I attend to my original charge, apologising for my delay as I go.

I am met with a blunt response.

He needs his IV infusion disconnected. He wants to go outside for a cigarette. I seethe internally that I responded to this at all.

I remain outwardly calm and collected as I explain to him that the IV medication is essential, and that I cannot allow him to go outside and smoke.

His response is less than pleasant, but he sulkily agrees to comply.

Another call, just as I was going back to the top of my list.

This time it could be very important. I make my way towards the voice, only to be stopped by a man in a wheelchair.

He is becoming agitated as he has been waiting on that chair for more than 24 hours now. He decides to make a swift bee-line for the door, and decides to wheel his chair over my toe in the process.

I curse inwardly. The security guards are on hand, and I move on to the original source of my call.

I’m less than a metre from him now, when I am met by an anxious-looking doctor;

”The label machine is broken; who do we call to fix it” he asks me.

I pick up the new roll of blank labels from beside the machine, take out the old empty roll and replace it.

I try to hide the sarcasm in my voice as I say this. I try not to roll my eyes.

I now have three more priorities which will delay my scheduled priorities of basic nursing care such as vital signs monitoring, administration of medications and attending to basic personal care of my patients.

The phone rings. The ward are looking for a patient handover.

Thankfully the medical notes are easy to locate (this is not a regular occurrence), and I actually know the exact location of the patient (also a rarity).

I give a 20 second handover before resuming my course amongst a sea of chairs, trolleys and people to get to the most distressing cry for my attention, whilst scanning the faces of the other three to determine my next stop.

I note that several new chairs have materialised since I last made it to this side of the department. Several new faces are staring back at me.

I make another mental note to find out their names and retrieve their medical notes, whilst simultaneously introducing myself to them and checking that their needs are being met.

I imagine myself singing, dancing and sweeping the floor all at the same time. Humour is under-rated in nursing.

Outwardly I smile. I look at the clock. I start to re-prioritise, which is a continuous process. I have to catch up on documentation.

I briefly close my eyes and take a deep breath.

I studied English before moving into publishing in the mid 90s. I co-founded Nurses.co.uk and our other three sites in 2008. I wanted to provide a platform that gives a voice to those working in health and social care. I'm fascinated, generally, by the career choices we all make. But I'm especially interested in the stories told by those who choose to spend their life supporting others. They are mostly positive and life-affirming stories, despite the considerable challenges and burdens faced.

Care Professionals Helping One Another

We pay people like you to contribute, so that everyone can share. Learn & never miss out on updates & career advice. Join to support our mission.

I studied English before moving into publishing in the mid 90s. I co-founded Nurses.co.uk and our other three sites in 2008. I wanted to provide a platform that gives a voice to those working in health and social care. I'm fascinated, generally, by the career choices we all make. But I'm especially interested in the stories told by those who choose to spend their life supporting others. They are mostly positive and life-affirming stories, despite the considerable challenges and burdens faced. 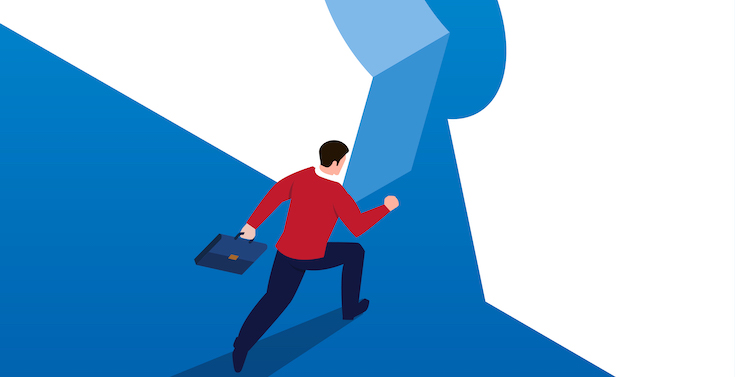 How to Prepare for a Nursing Interview

Interviews can be intimidating and nerve-racking, especially if you’ve never had one before. However, there’s no need to worry, this is a completely normal reaction. Whatever your circumstances, it is 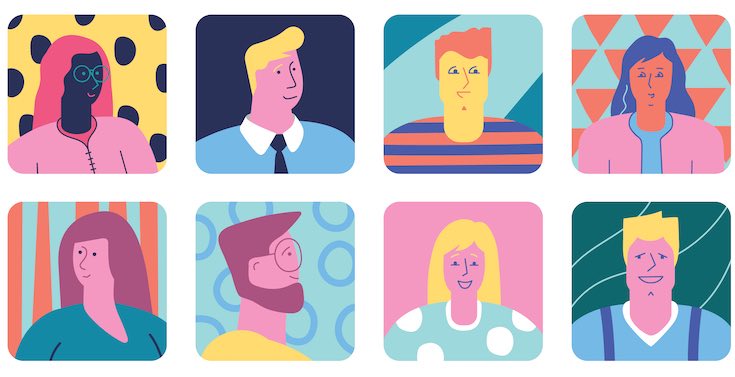 Can A Healthcare Assistant Become a Nurse?

We detail the different routes you can take if you are a Healthcare Assistant looking to become a nurse in Ireland. We explain sponsorship opportunities, regular routes & info for overseas applicants.

Top 9 Details To Include On A Nursing Resume

For a career in nursing, a generic resume will not suffice. Find out how to create a specific nursing resume.